During a dispute relating to disallowed costs under a joint venture agreement, the Court was asked to consider the meaning of ‘default’. The Court of Appeal’s decision and the facts of this case will be of particular interest to the construction sector.

In ABC Electrification Ltd v Network Rail Infrastructure Ltd [2020], ABC, together with other parties, was engaged by Network Rail to undertake power supply upgrade works to the West Coast rail line. The parties were engaged under a target cost contract which incorporated terms of the ICE Conditions of Contract, Target Cost Version (1st edition), with standard Network Rail amendments (NR12).

Under the contract, ABC was entitled to recover costs incurred less ‘Disallowed Costs’, which were defined as:

In a dispute over the meaning of ‘default’ in this clause, Network Rail proposed that this meant any failure of ABC to comply with its contractual obligations whilst ABC’s position was that it meant a ‘wilful and deliberate’ failure, requiring an element of blame or culpability. The Technology and Construction Court agreed with Network Rail, stating that the language used in the contract was clear and unambiguous and referring to the ‘natural and ordinary meaning’ of ‘default’ as a failure to fulfil a legal requirement or obligation. ABC appealed.

The Court of Appeal dismissed ABC’s appeal. ‘Default’ was interpreted as meaning any failure by ABC to comply with contractual obligations.

Referencing Arnold v Britton and others in particular, the Court found that the natural and ordinary meaning of the word ‘default’ was a failure to comply with obligations under the contract, with no need for there to be any requirement for blame or culpability. There was no difference between ‘default’ or ‘breach of contract’, and the ordinary meaning of ‘default’ was sufficient for the clause to be interpreted properly.

The reference to ‘negligence’ in the clause drafting did not effect the Court’s interpretation of ‘default’. A two-stage test, as proposed by ABC, may be required to establish negligence but was not required to determine a contractual default, where ABC had breached the terms of the contract.

Further, the Court of Appeal distinguished the case of In re Bayley-Worthington [1909], which had determined that ‘default’ in that case was not the same as a breach of contract, to find that cases were context-specific. The ‘default’ in ABC was a failure to comply with contractual obligations.

Advice and action for landlords

This is a further case supported by the leading decision in Arnold v Britton and will be of note to those in the construction industry in particular. When determining the meaning of contractual provisions, although amendments may result in some terms becoming redundant, the natural and ordinary meaning of terms should still take precedence.

Unamended standard form contract terms may assist parties when interpreting amendments, and it is of particular importance for parties to note that ‘default’ may mean a breach of contract, not requiring any wilful act or blame for a party to be found in default of its contractual obligations.

The Court of Appeal dismissed ABC’s appeal, finding in favour of Network Rail. ‘Default’ was interpreted as meaning any failure by ABC to comply with contractual obligations.

Adverse Possession: Whether use of land as a right of way was sufficient to qualify as intention to possess (Amirtharaja v White - 2021) 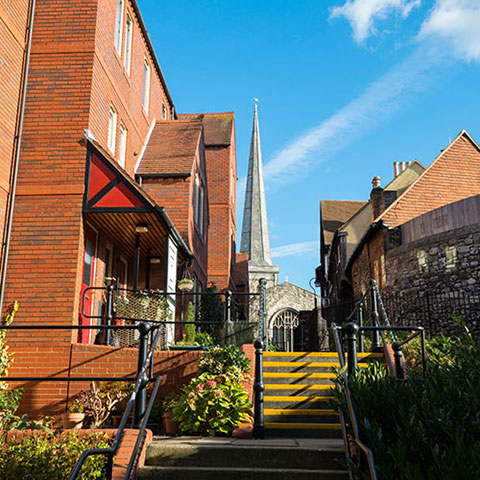 Eviction of Occupants: Whether an occupant was unlawfully evicted and whether it was a tenancy protected by security of tenure (Ruby Triangle Properties Ltd v Jesus Sanctuary Ministries Ltd - 2020) 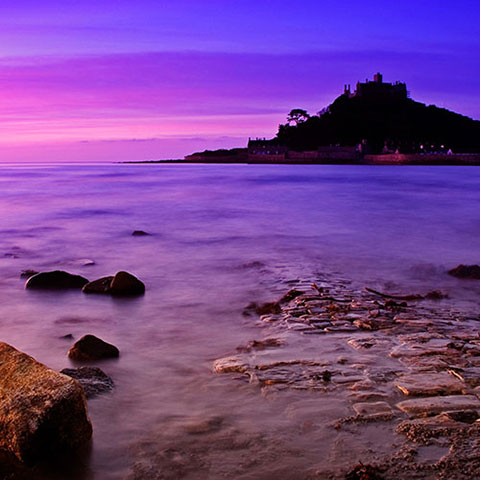 Rights of Way: Application for injunction relating to interference with rights of way (Carnegie v Raleigh - 2020)

Commercial Leases: Whether a landlord can claim possession where a lease is granted to an incorrect party (Seafood Shack Limited v Alan Darlow - 2019)